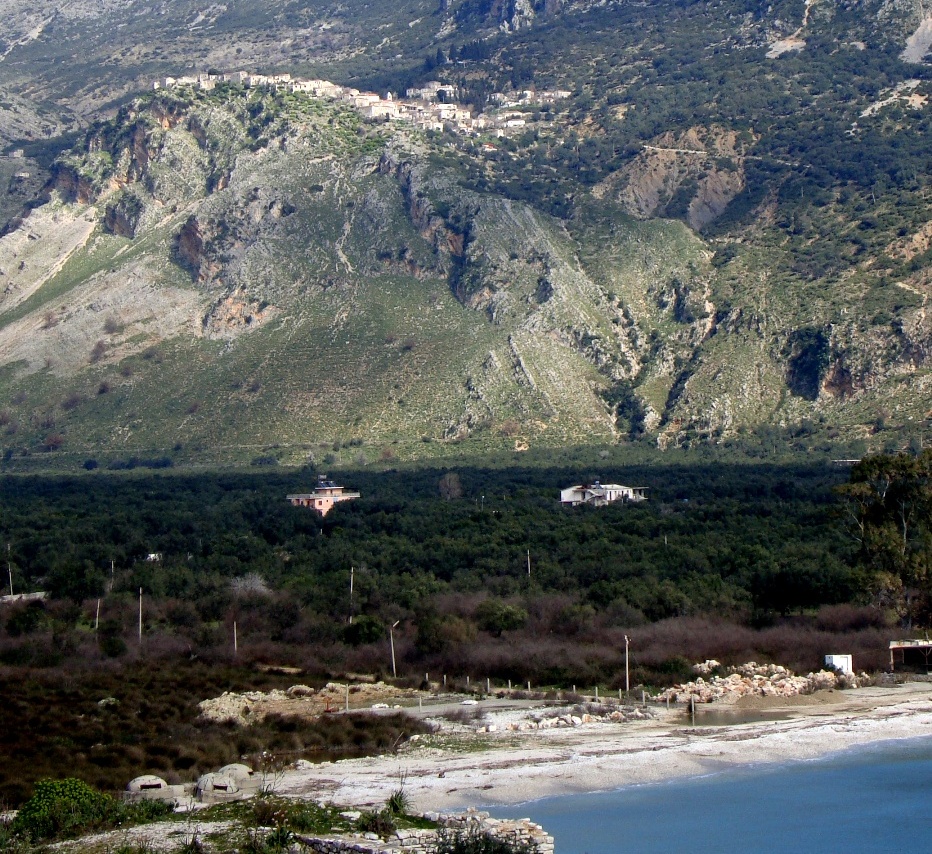 One day trip in most ancient village of are Pilur:
One day trip in traditional village Qeparo and castle of Sopoti (Borsh village)
Qeparoi
The village of Qeparoi is located close to the gulf of Porto Palermo and has its own distinctive beach. Old Qeparoi, built on the hillside, has several historical sights including the three-story Towers of Ali Pasha, the Monastery of Shën Dhimitri, and the House of Minella Gjika.

The village of Borshi is situated a few hundred meters away from the shore, about 20 minutes from Himara. It is the largest beach of the Albanian Riviera and its clear water stretches for almost 6 km. Several hotels, clubs, discotheques, and restaurants are built along the length of the beach. The hospitality of the villagers and the traditional dish of grilled lamb are distinctive features found in Borshi. The Sopoti castle, Borshi 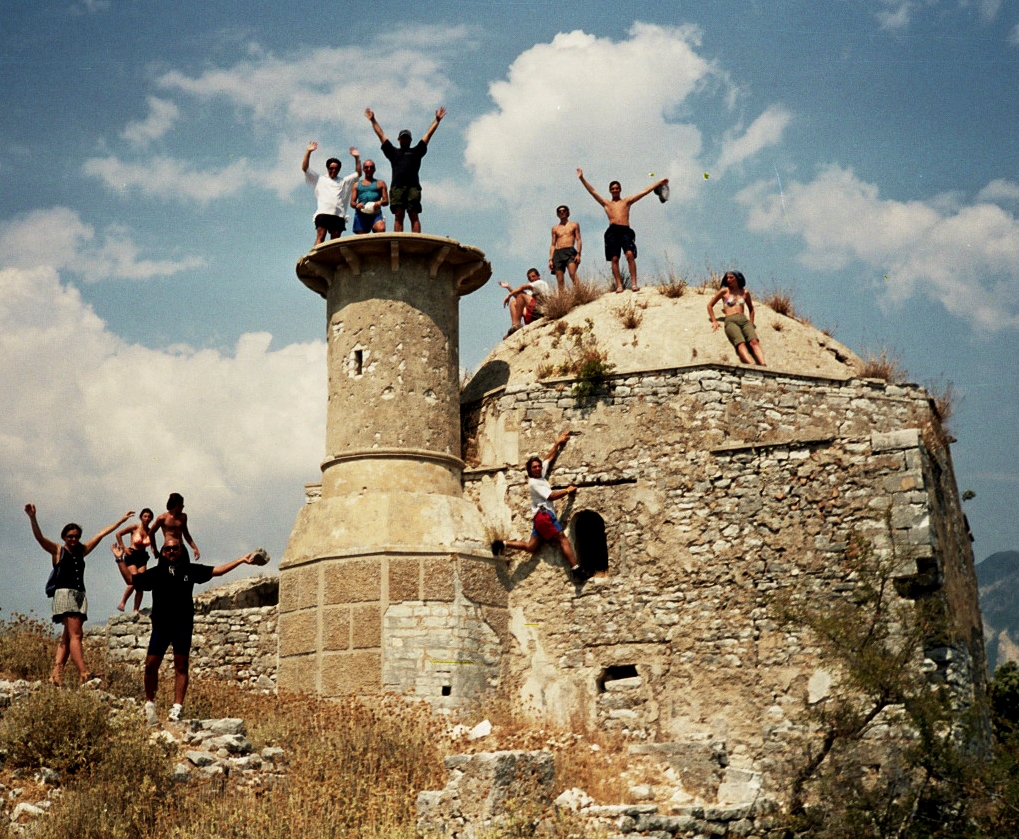 (Approx 8 km south from Ali Pasha’s Castle – approx. 25 minutes on the Vlora-Saranda National Road)
From Ali Pasha’s Castle travelers may continue southward to the Castle of Borsh, home to the only mosque along the Riviera. Be prepared for a 15-20 min steep walk uphill to reach the castle from the main road.

Borsh Castle is an ancient fortification originally built in the fourth century B.C. by the Epirote-Illyrian tribes. The castle was heavily damaged during the barbarian invasions of the fifth and sixth centuries A.D., and it was rebuilt in the Middle Ages at which time it took the
name of Sopoti Castle, before becoming known as Borsh Castle. In 1417 the castle was seized by the Ottomans who later restored it in the 18th century.

The castle occupies a surface area of 5 hectares and is surrounded by large stone blocks which are three meters wide. The Borsh Mosque is the only monument of the castle that is almost fully preserved. In 1769, the commander of the castle, a supporter of Ali Pasha’s, conducted massive works that enabled people to live inside the castle. The inhabitants then erected a mosque near the main gate of the castle. 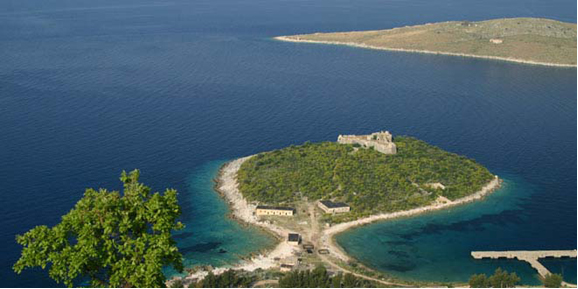 (Approx 6 km south from Himara – approx.
10 minutes on the Vlora-Saranda National Road) Continue south from Himara towards the castle
at Porto Palermo, a small tectonic bay that is also home to one of Albania’s military marine
bases. The Castle of Ali Pasha at Porto Palermo is a small castle located on a lovely peninsula in the middle of the bay, which was also known as Panormi Bay in ancient times. The castle has a triangular shape of 150 x 400 meters with the walls reaching as high as 20 meters. Ali Pasha of Tepelena, the 18th century ruler over the eastern part of the Ottoman Empire, built the castle in honor of his wife Vasiliqi. The peninsula on which the castle is located has evergreen Mediterranean bushes while from its walls one can enjoy a great view of the bay. Porto Palermo is also home to great diving opportunities, as this natural bay has been used as a safe harbor for ships since ancient times. Contact Nenujsat (Underwaters) association  (based in Tirana) at
0684053164 to make arrangements. There is an admittance fee of 200 lek for foreigners and
100 lek for Albanians at the castle, and it is open from 08:00 – 19:00 daily. 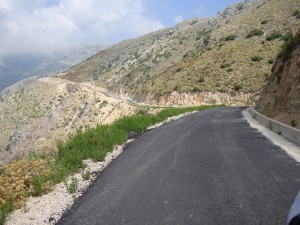 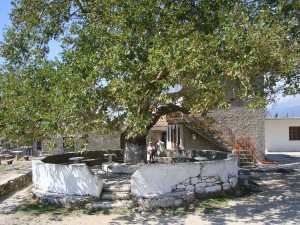 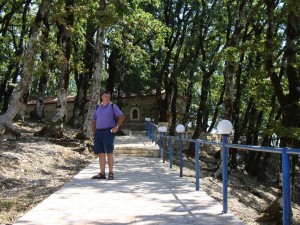 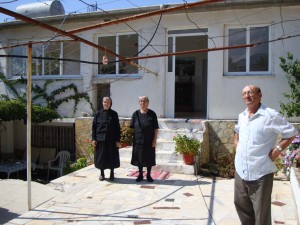 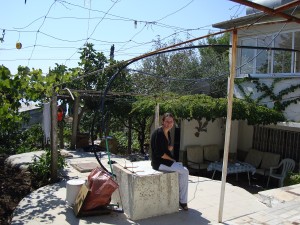 Trip in the sea on catamaran with vela